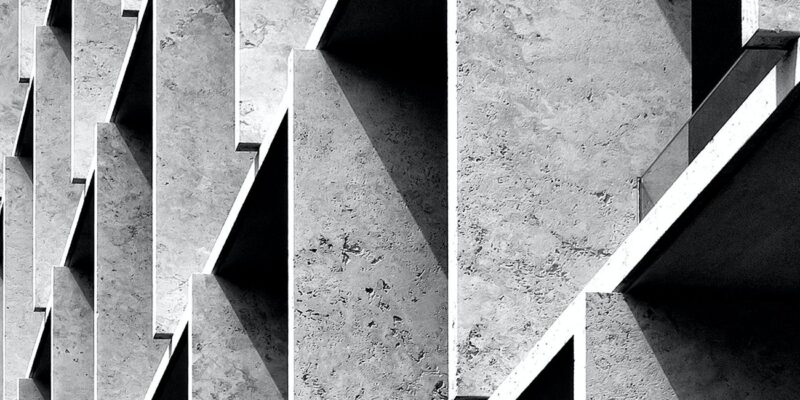 Since it serves to shelter and protection, which are the most basic needs of human beings, concrete has become the most widely used building material after the settled life and it maintains this importance today. There are many reasons for this. The most basic reasons are; it is a durable material.

In general, the first examples of concrete date back to 5000 years ago, to Ancient Egypt , which made pyramids from clay mortar . The Romans, on the other hand, took their place in history as the first to use cement that hardens when combined with water. It is also known that the Chinese used binding materials in the construction of the Great Wall. In similar dates, a very strong binder was used by the Turks and Persians called ” Khorasan Mortar” and unknown to Europeans.

The first case of use of ready mixed concrete used today was in Germany. They first pioneered by producing ready-mixed concrete in 1903 , and in 1927 they patented the first concrete pump. The first truckmixer was invented in 1916 by an American immigrant from Turkey.

In 1976, while ready-mix concrete and Turkey met today with an annual production of about 100 million m3 of concrete Europe ‘ s largest, China and the United States’ ‘ it is the world’s 3rd largest producer after the concrete. It also ranks first in the amount of concrete per person.

What is the Difference of Strength and Durability of Concrete?

Strength and durability, two of the properties of concrete, are often mixed. While the endurance (strength) of concrete describes its carrying capacity, that is, its maximum bearing power (load) without breaking, its durability is a parameter related to its resistance to different physical and chemical effects and the change of its quality over time (service life).

Does Concrete Change According to Environmental Impacts?

It is necessary to design different concretes according to different environmental conditions in both standards and real life. A concrete in Ankara and a concrete Istanbul should not be the same in design. Or the concrete of a seaside house should be different from a concrete built on rock. Ankara has environmental impacts such as snow, ice, freezing, Istanbul also has effects such as chlorine from the sea. Therefore, a quality concrete for Ankara may not be for Istanbul. That is why it is important that these designs are made by expert engineers.

How Many Years Does Concrete Have?

When it comes to the life of the structures, the right question is how many years should the life of reinforced concrete be? First, let’s state this; each building has a certain lifetime and it is not possible to determine a standard date range for it. Factors affecting the life of the building are variable and specific to the structure.

In general, the life of reinforced concrete depends on the durability of the concrete and iron reinforcement forming the reinforced concrete, and it is especially related to the corrosion of the iron in the concrete, that is to say, rusting. Under normal conditions, it can be thought of as approximately 50 years. This means that the buildings are renewed or repaired at most every 50 years, which can be much shorter depending on the concrete quality and environmental effects. In the meantime, special concretes with a life span of over 100 years are also produced for special projects.

Although it is not the only criterion, if your building is 30+ years old, it can be evaluated within the scope of urban transformation .

Small changes to be made in concrete production make a big difference in its quality. For example; The amount of cement used in 1 m3 of concrete is called the dosage in kg and there is a minimum amount for good concrete. The use of approximately 5% more cement will increase the quality of the concrete.

The most important issue; concrete is designed to be resistant not only to strength but also to the environmental effects it is exposed to.

The share of concrete in building costs is around 5-6%. About 40m3 of concrete is used in a 100 m2 building  (with the assumption of raft foundation and wall supporting). This amount may be lower for different carrier systems. It would not be right to reduce the construction costs to only the cost of raw material and material usage. We can add many items to the cost such as land, labor, financing, marketing and sales. Factors affecting the cost of building, especially in luxury and first class buildings, are mostly the location of the property and other materials used. 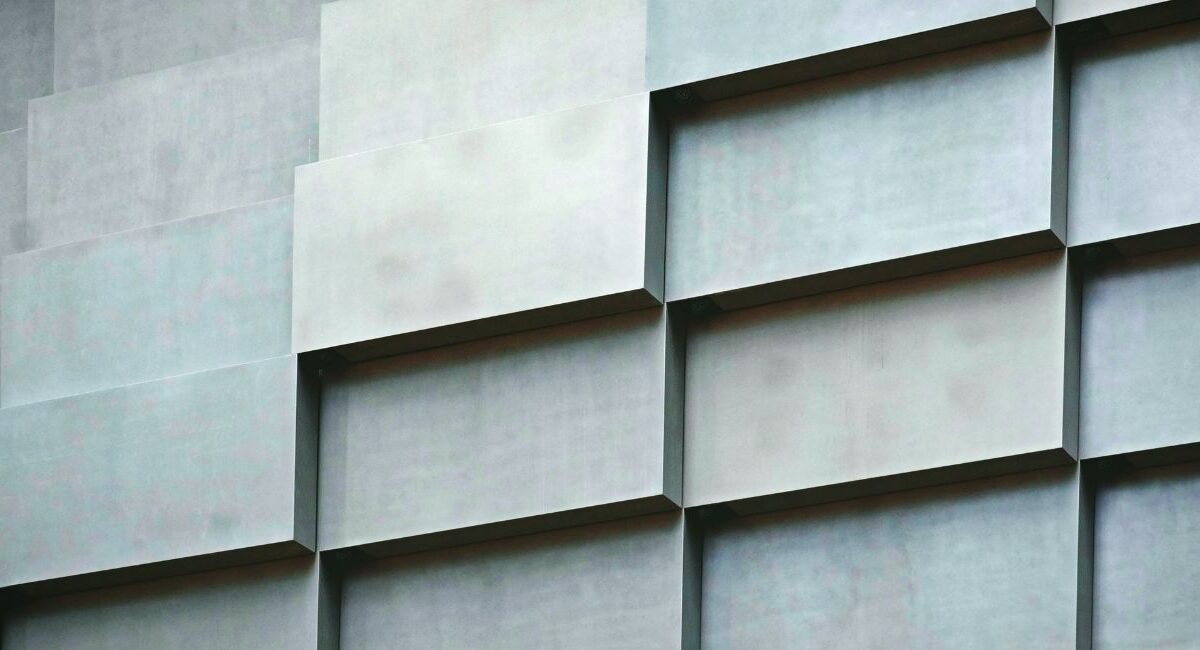 Is All Concrete the Same? 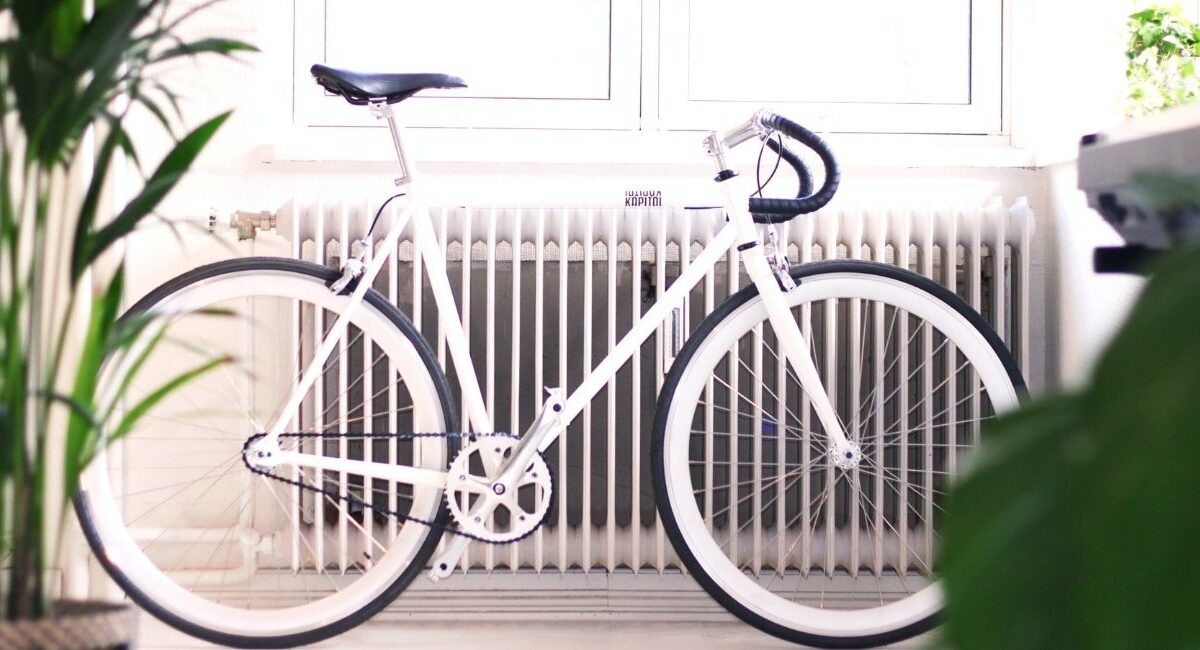 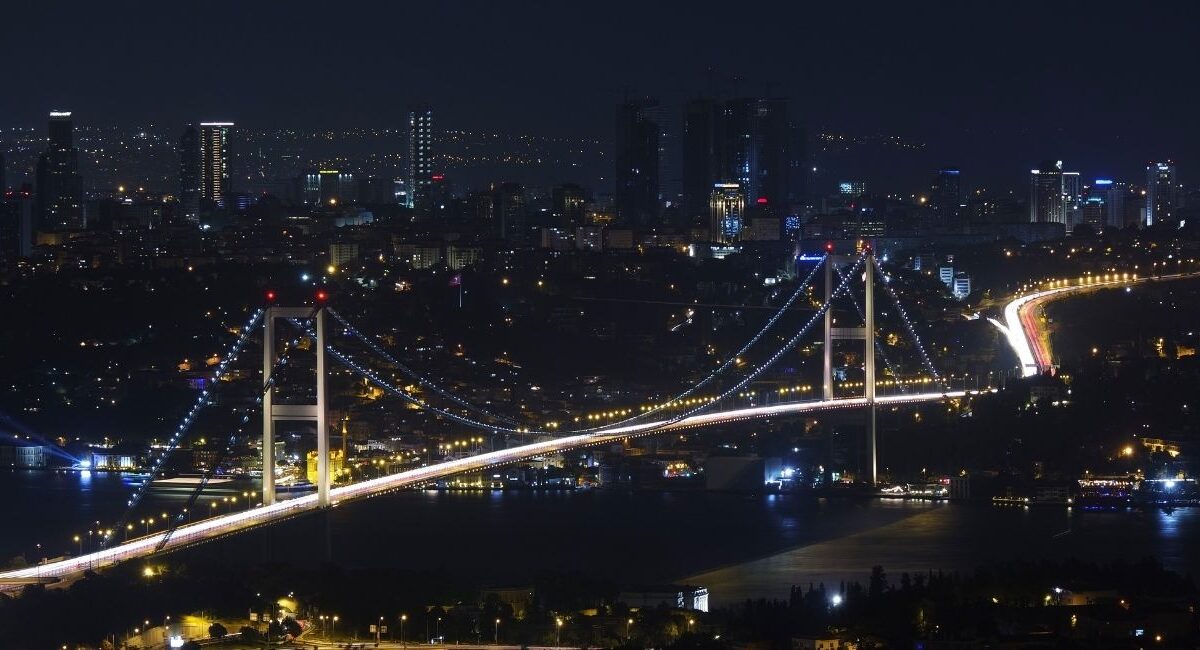 In which district should you buy a house in Istanbul?

The importance of facade selection when buying a house

Things You Need To Know About Concrete

What is a green building?